Each year we uncover the Best of Jackson as decided by you and thousands of others. Discover the year’s neighborhood faves, best-kept secrets, hot spots, foodie finds, mom & pop’s best and so much more in our March issue.

The next time you want to know, “where’s the best place in town to…” you’ll know justhundreds where to find the answer.

Every fall Jackson Magazine chooses new award categories, and the winner for each is determined by our readers using a two-step process. In October, the first round of voting begins on our website. The ballot includes every qualifying local business we can find - if you think we missed one, write them in! The three businesses with the most votes move on to the final round.

Voting for the second round takes place in November and December. One vote can be cast per person online, or by mail using the paper ballot in the November issue of Jackson Magazine.

The top three finalists from each category are featured in the March issue of Jackson Magazine, which includes their own article and photoshoot. The winners are announced before the magazine is released at the Best of Jackson Award Ceremony 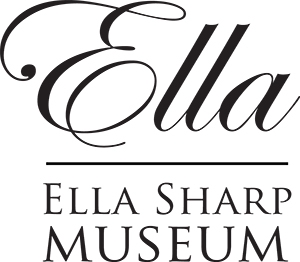 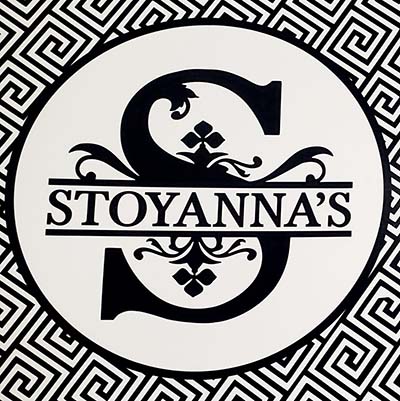 Thank you to Stoyana's Catering and the wonderful staff at the Ella Sharp Museum for hosting our event!