Bob and Gloria Reflect on Their Memories of Jackson Magazine 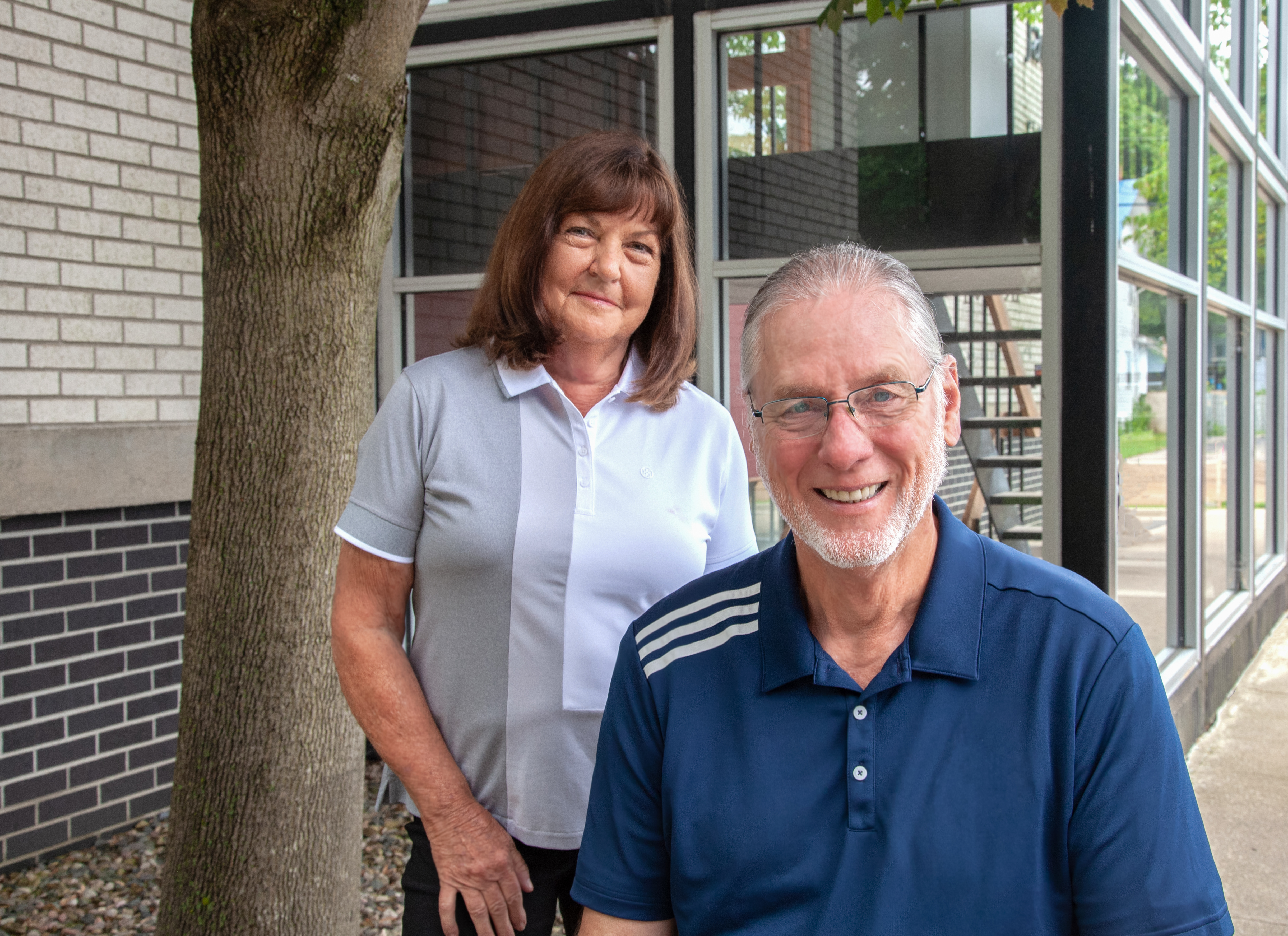 What is the thing that surprised you the most about Jackson Magazine through the years?

How many people tried to get on the cover of the magazine. Some begged and pleaded. Many thought they could buy their way in. None of them ever were.

Is there a story or issue that is a lasting memory for you?

We were honored to provide to U of M the cover photo of Bob and Al Glick which the University used to produce a plaque to celebrate all that they had done for the school. And likewise to Harry Melling’s family who wanted his cover photo at the celebration of his life when he passed away.

After featuring so many Jackson businesses, what did you learn from them that was integrated into Jackson Magazine?

Really know your customer and stay focused on what they want and need. Never try to be all things for all people.

What has been the biggest change for Jackson, as a community, since 1992?

In the 80’s and early 90’s, the majority of businesses in Jackson were locally-owned and operated by people who had a vested interest in the community’s success. Today, many of those locally owned businesses have been sold to or replaced by regional and national corporate entities whose decision makers live elsewhere and are not nearly as vested in Jackson’s success.

What is your greatest personal takeaway from being involved with Jackson Magazine for over 25 years?

The Special Events and awards programs we created to honor unsung heroes in our community such as 30 & Under, Best of Jackson, Healthcare workers and Teachers.