Check Out Our Other Special Editions 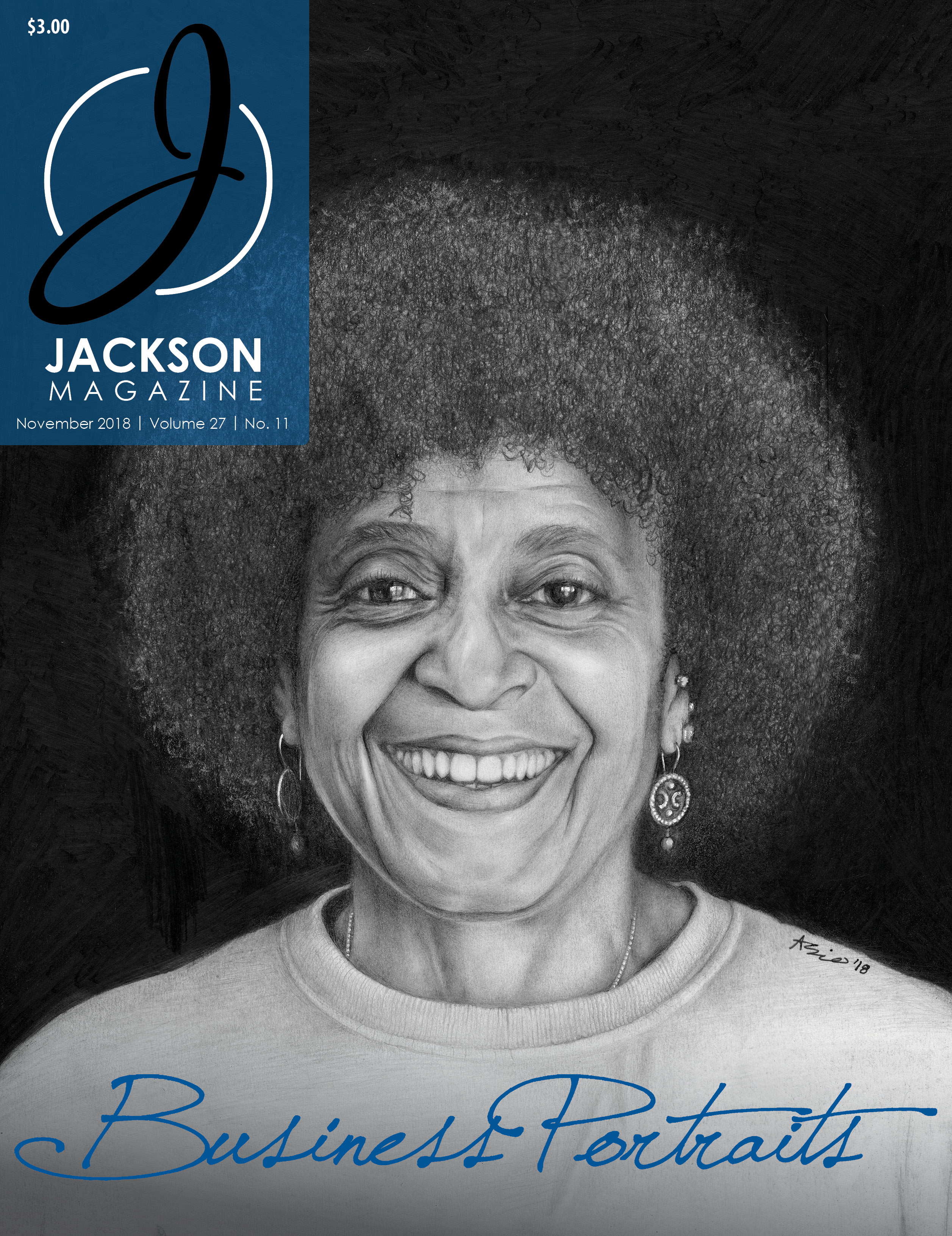 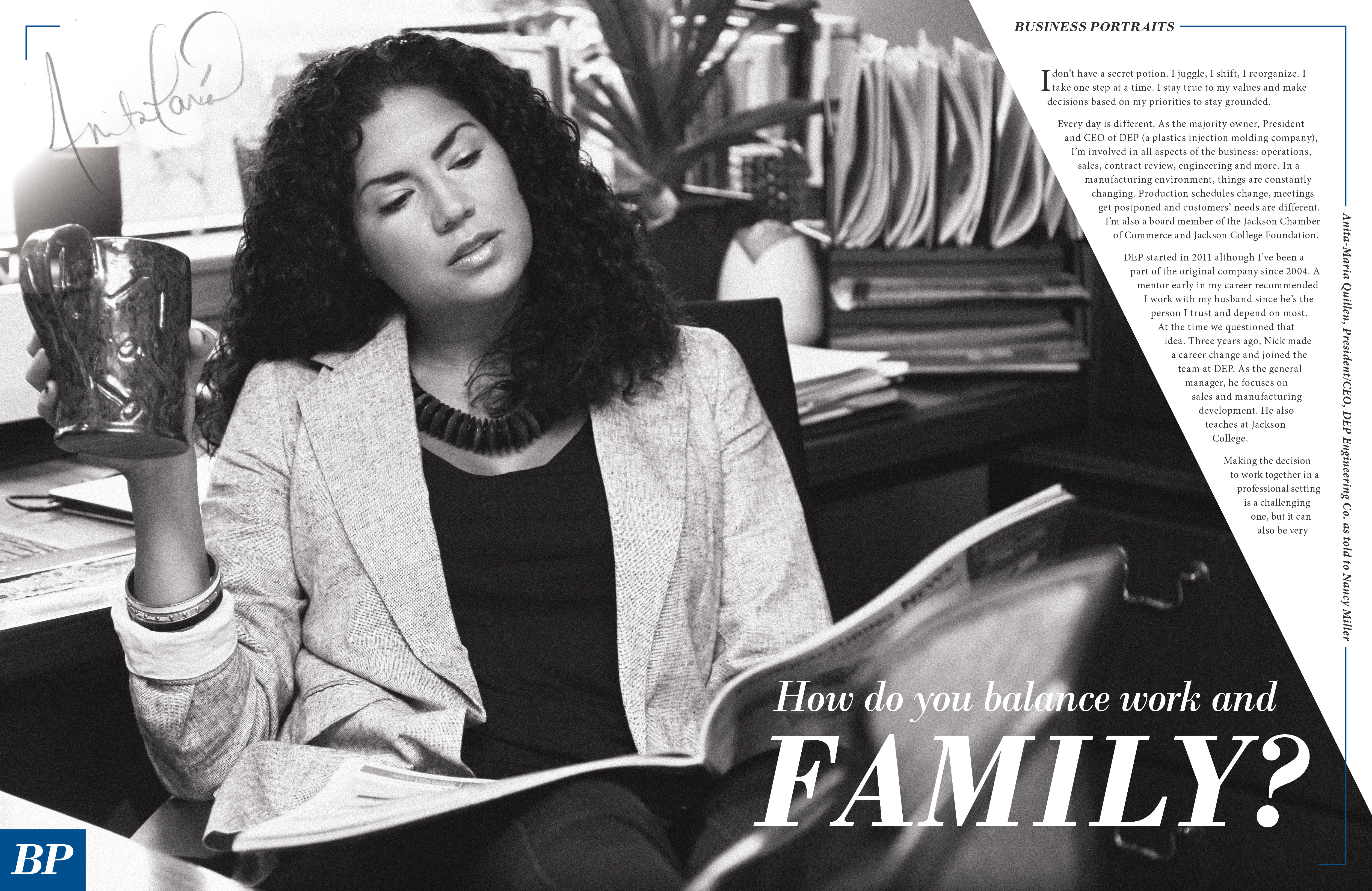 What inspired this edition?  Anita-Maria Quillen. I had heard her on a podcast talking about how she managed her work life balance with a family and a growing business. I thought it was really interesting and wanted to explore very specific topics with people in the business community instead of just focusing on the big journey.

What did you want readers to get out of it? That there were some conversations that may need to be discussed more in-depth and that the Jackson community has experience and advice to lend in those areas.

What did you want to showcase? As we went along I think a few important conversations came up that we were able to get very specific perspectives on. I wanted to really showcase some of these topics and a deep, personal dive into each. 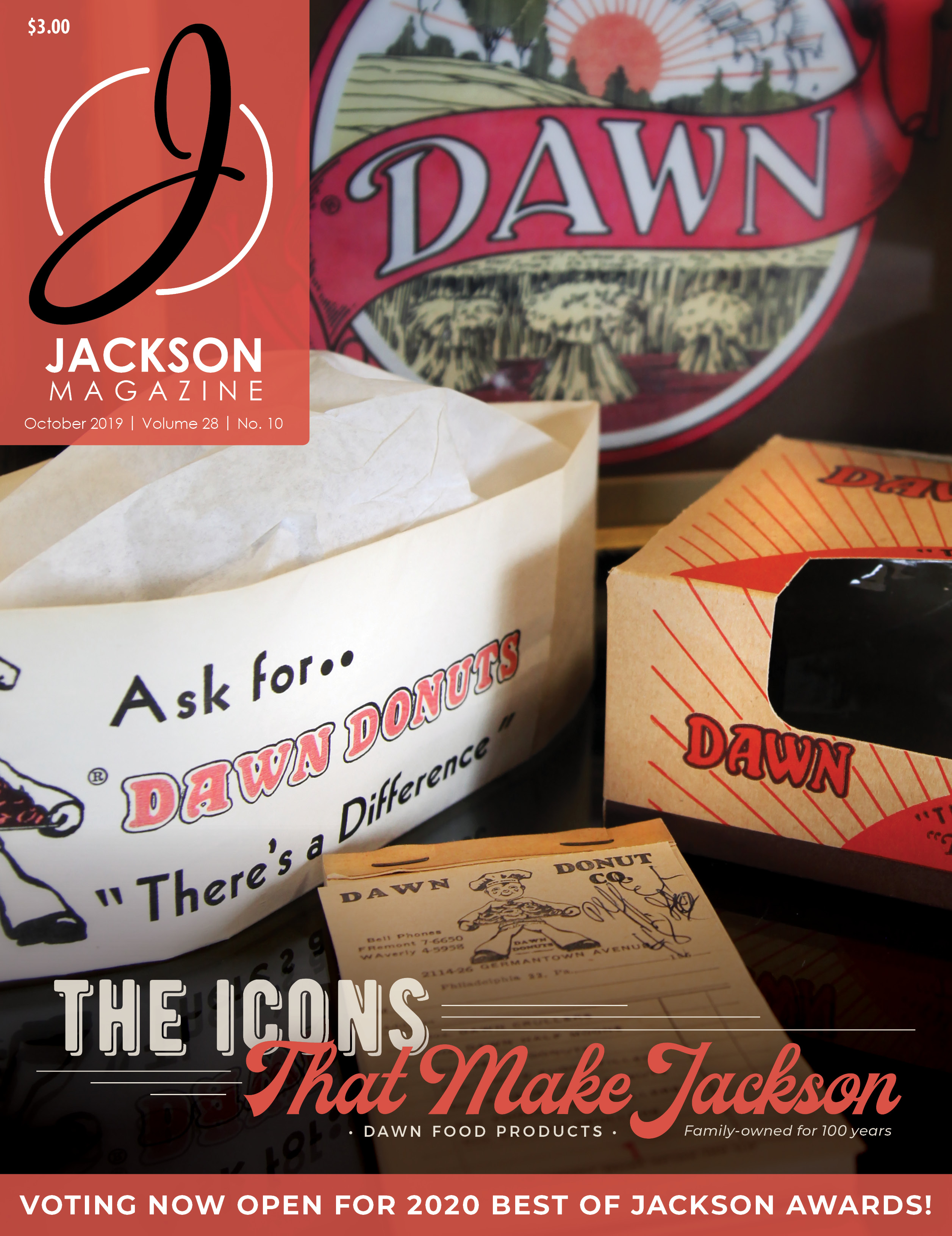 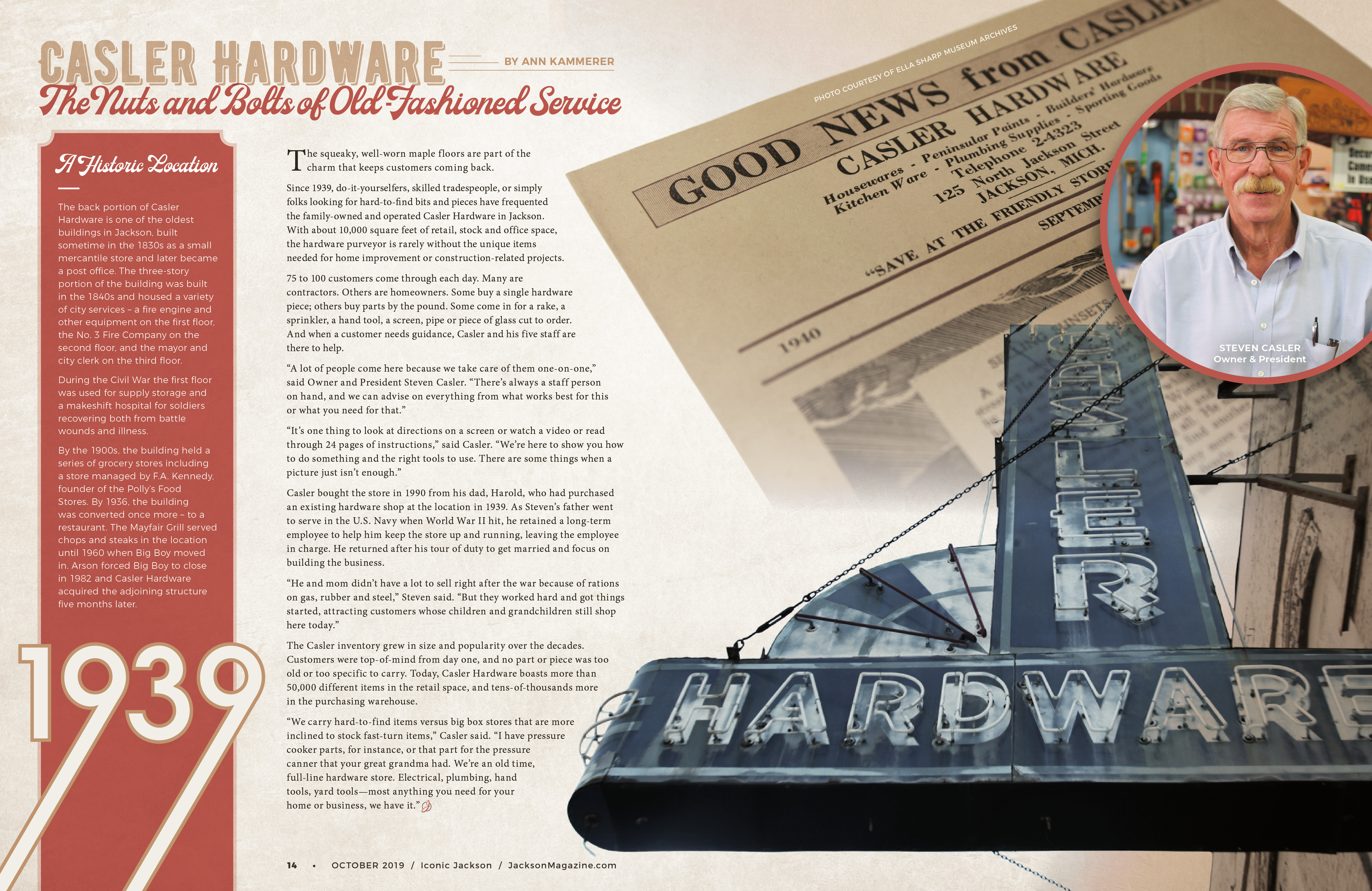 What inspired this edition?  Around this time everyone was obsessed with the “new”. New companies. New residents. That all these new things were Jackson’s driver. I really wanted to lend some credit to those that have worked for so many years, to survive so many different crises, to just keep going. We sometimes get too focused on the new thing because it’s different, but those who just keep going aren’t given enough recognition.

What did you want readers to get out of it? That there’s interest and focus that is deserved to those that endure.

What did you want to showcase? The legacy of those things in Jackson that we often forget about. Exploring new things is fun, but don’t forget about those that have come before and made it through. 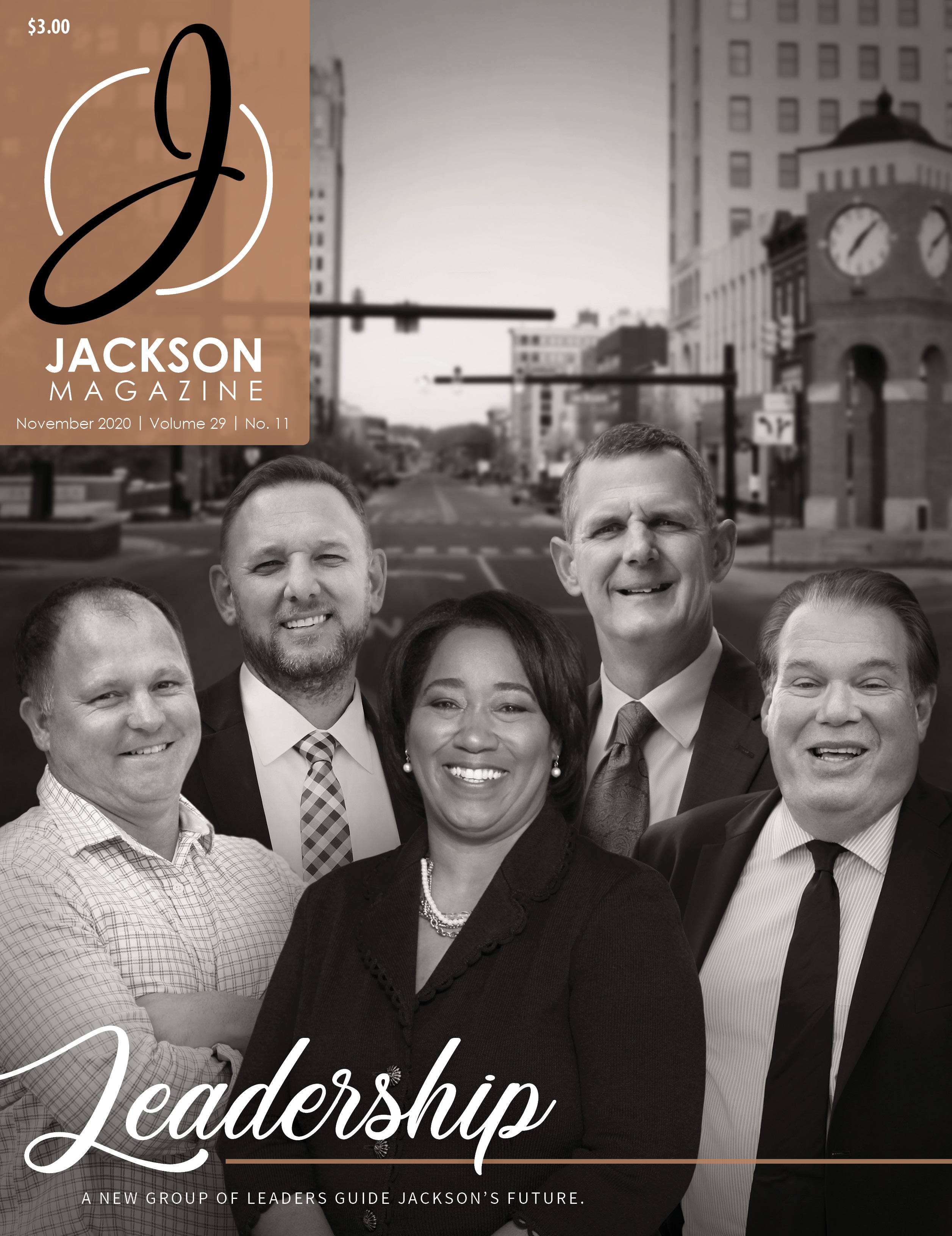 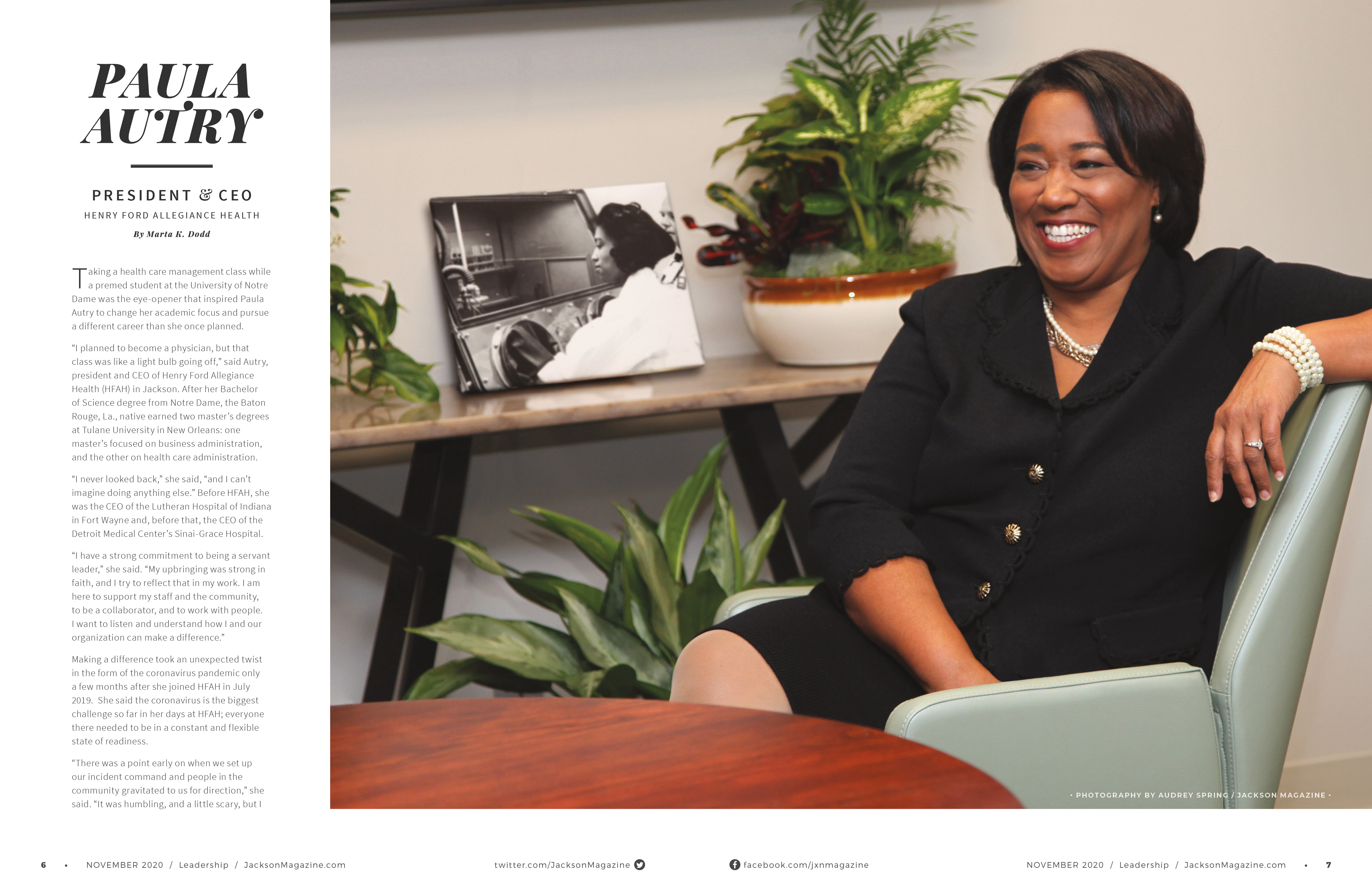 What inspired this edition?  In 2019/20 we had a lot of changeovers in the leaders of Jackson. I wanted to focus on these new leaders, how they were going to lead, and where they thought we should be heading.

What did you want readers to get out of it? To get to know these leaders, what their plans were, and how they would interact with the community.

What did you want to showcase? The personalities and plans that these leaders had to drive Jackson forward. 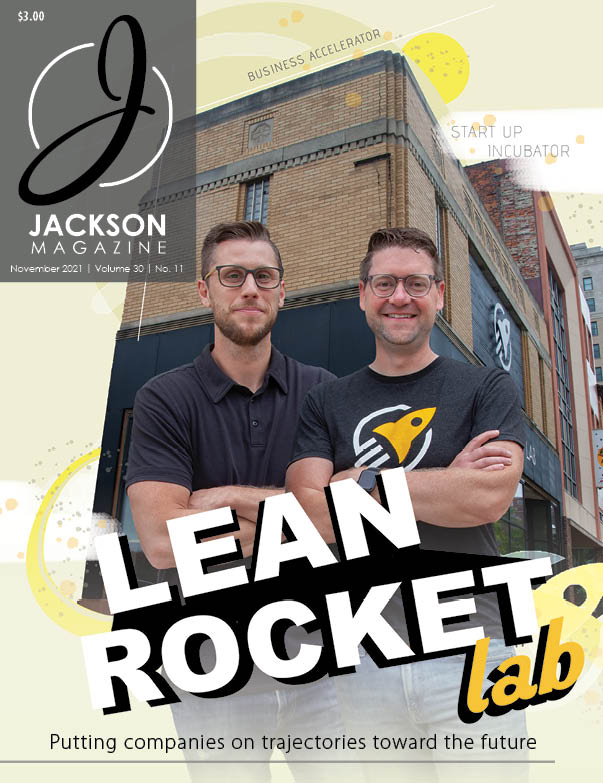 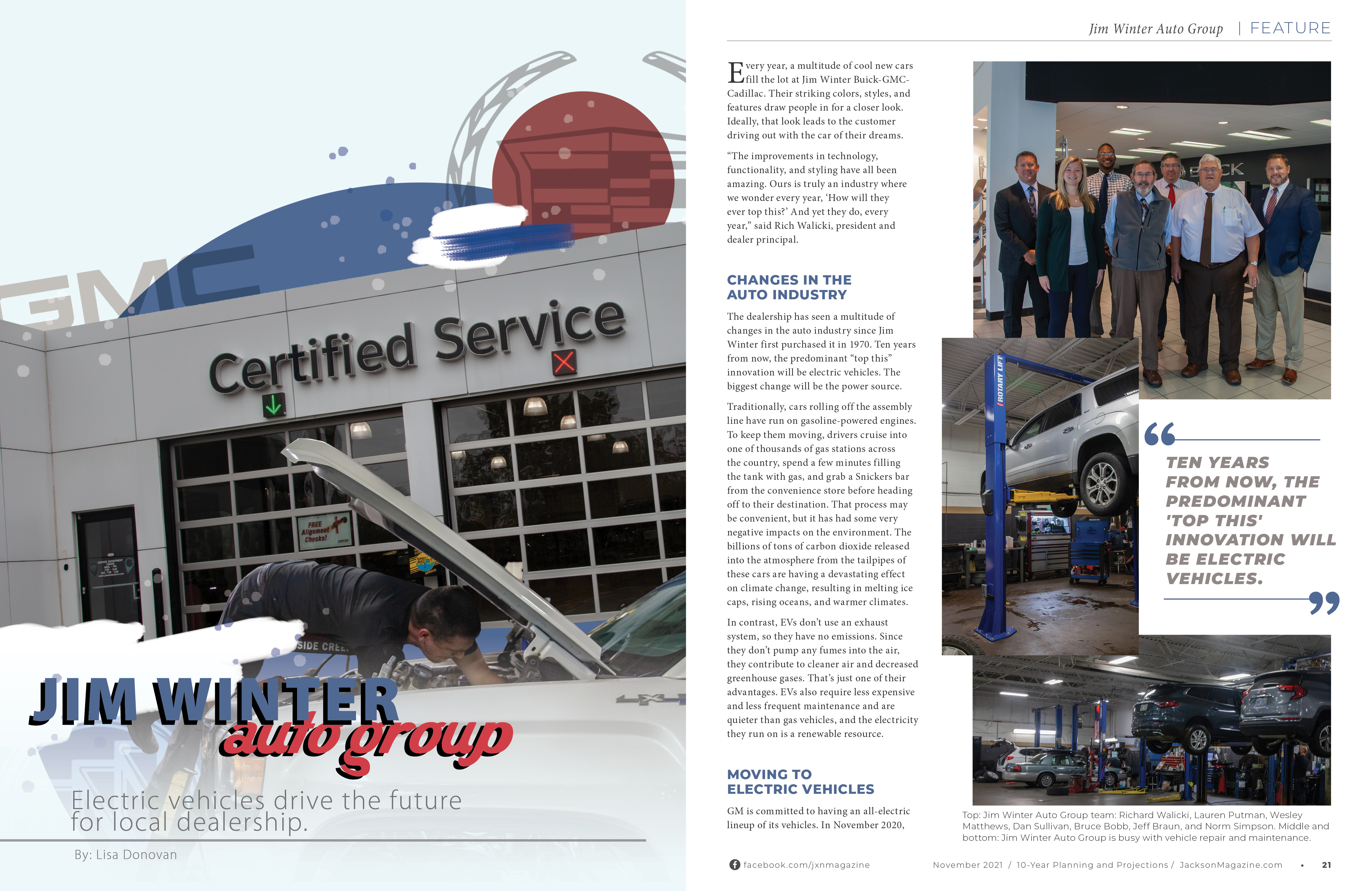 What inspired this edition?  We were coming out of, what we now know, was just the first year of COVID. The world seemed a bit upside down. Nobody could predict what was going to happen next as nobody predicted this. We had several industries and companies going through tremendous change because of all of this and it was aimed to help give some clarity to all that.

What did you want readers to get out of it? That times are changing and that companies in Jackson weren’t just giving up, they were adapting and changing. If they could do it, so could the rest of us. That change happens, and though we were in very accelerated change, we all needed to get there.

What did you want to showcase? Those who’s business lives were being changed quickly and how they were making it through. Childcare was a huge issue at the time, both in how to do it safely but also how important it was to getting parents back to work. Lean Rocket Lab was leading the industry 4.0 movement which people were trying to understand what direction that was taking. And while it’s become even a larger discussion now, we wanted to tackle the EV world that was coming up as well.